Jesus shows us the face of our God, who is compassion and mercy

Jesus is a real person

There is a fringe view among historians that Jesus of Nazareth is a fictional character. However, the overwhelming majority of scholars, both religious and nonreligious, hold the view that Jesus was an historical person - that he lived in modern day Palestine and was crucified under Pontius Pilate around the year 33 AD. We also have the historical witness of the apostles and first Christians who were persecuted and martyred for a teacher and Lord they personally knew. 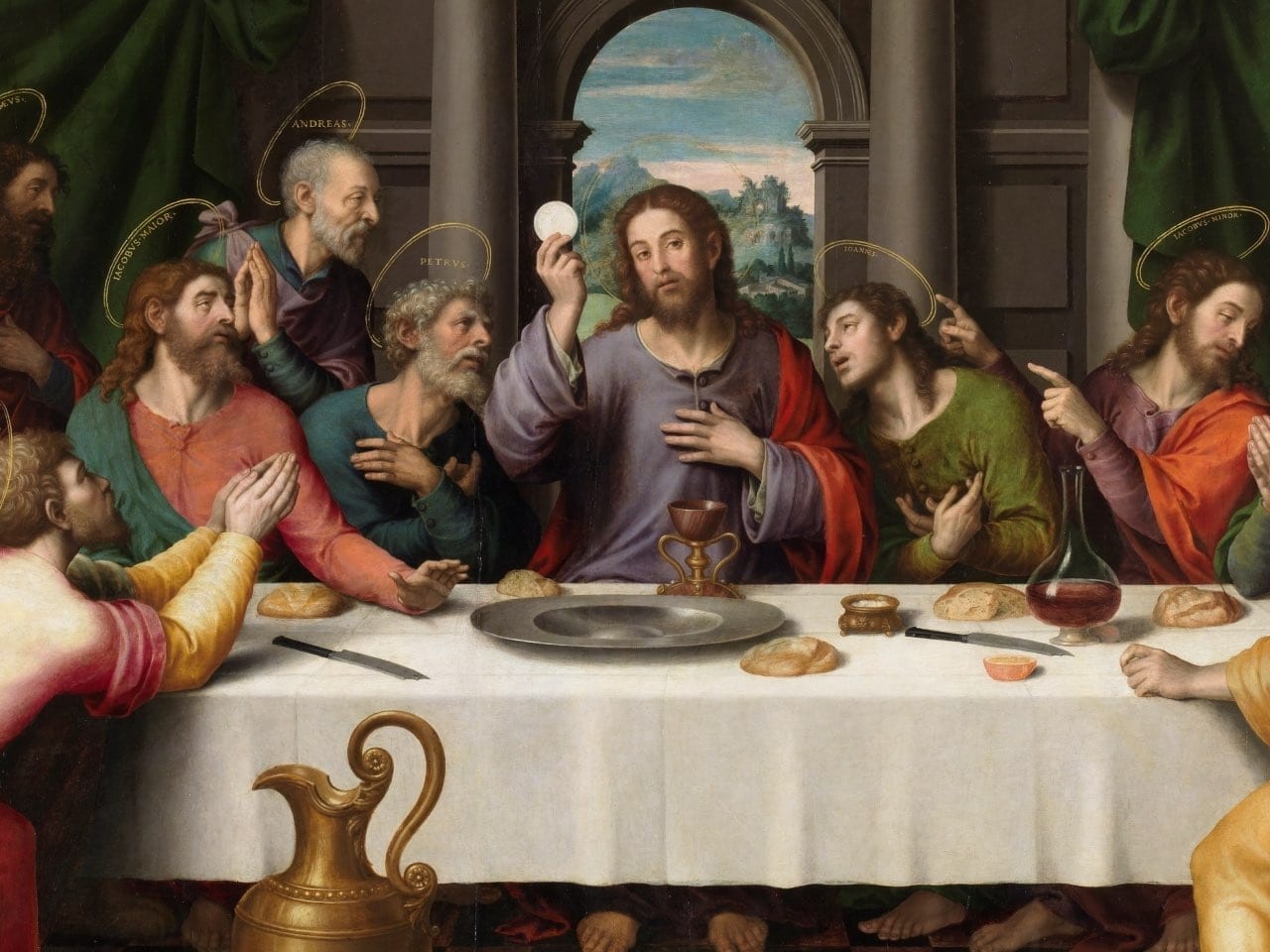 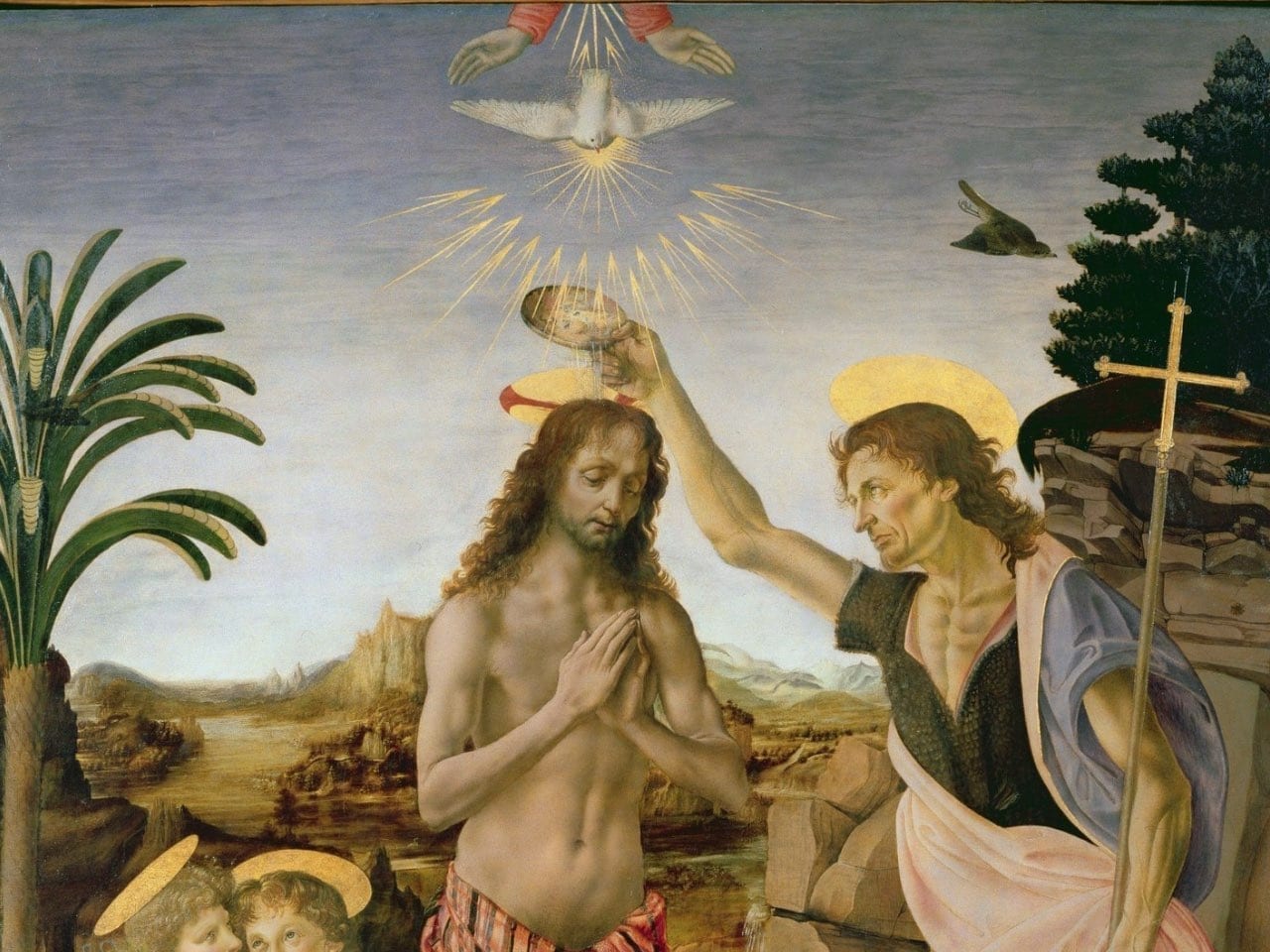 Is Jesus God, or merely a man who was a great teacher? In recent years many have argued for the latter. Although Jesus is human, the most important thing to know about him is that he’s also divine.

The apostle Philip said to Jesus “Lord, show us the Father, and we will be satisfied”, and Jesus said “have you been with me this long, and you still don’t know that the one who sees me, sees the Father?” (John 14). Jesus didn’t say “I’ve found the truth, the way, or a new mode of life,” like a teacher or prophet might have said. Instead, he claimed “I AM the way, the truth and the life.” (John 14:6). These claims compel a choice - either Jesus is divine, or he is a liar. He didn’t leave us any middle ground.

Jesus shows us the true face of God

God sent Jesus Christ not just to know that he is God, but so we could know what kind of a God he is - a God of love, compassion, humility and mercy. St John Paul II called the Prodigal Son the “perfect parable” that illustrates God’s love for us in Jesus. In the story, a son demands his inheritance from his father (a grievous insult) and then goes to a foreign country, where he squanders the money and becomes destitute.

When he returns home, instead of exacting revenge, the father humiliates himself by running to his son and embracing him. In the father we see most clearly the face of God. And in seeing God’s face, we see our own identity as well. God is love, God’s love is mercy, and we can never be separated from God. We are always God’s children. No matter what we’ve said or done, we can never lose that dignity in God. God’s love, mercy and faithfulness to us are unconditional. 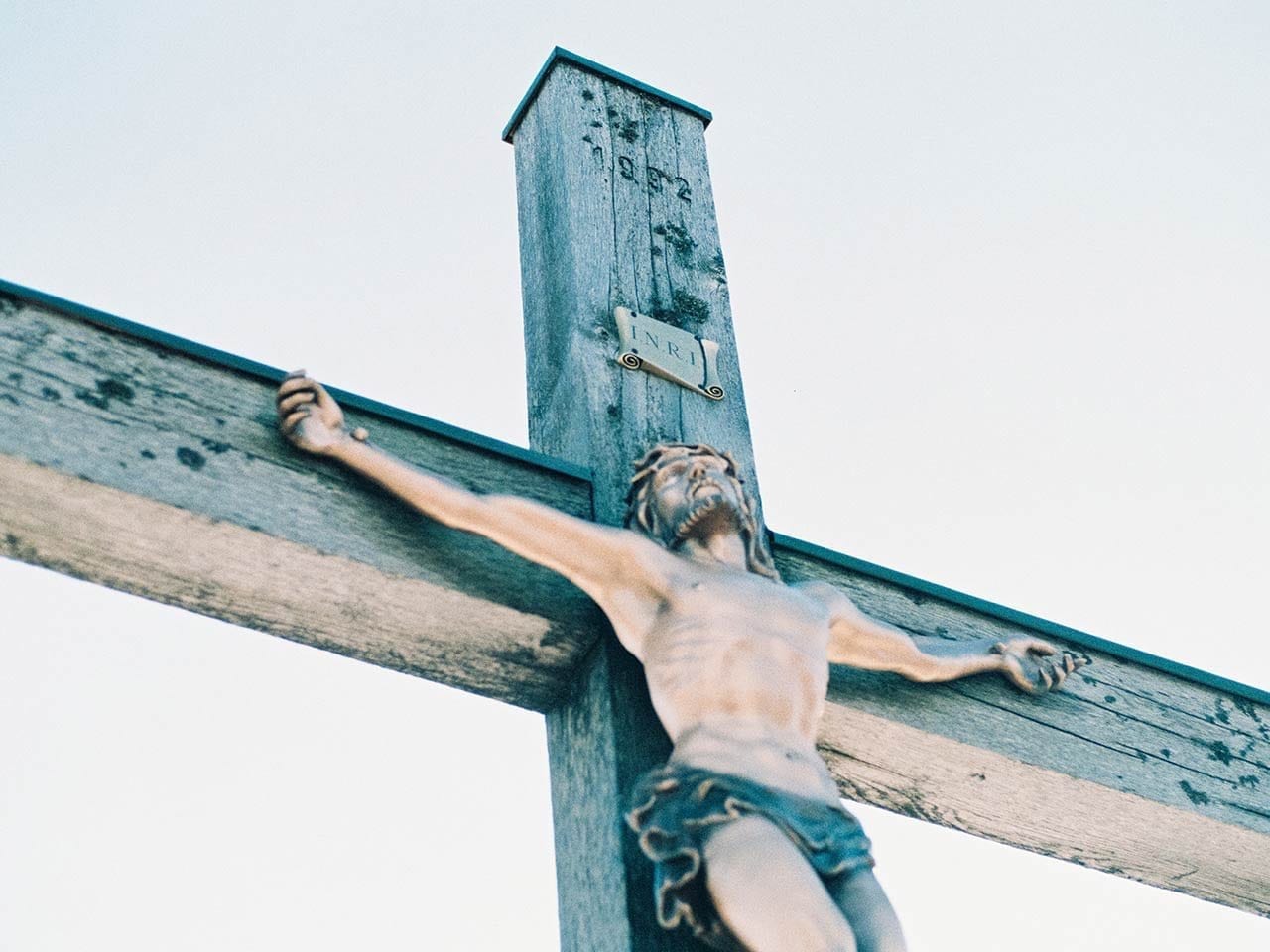 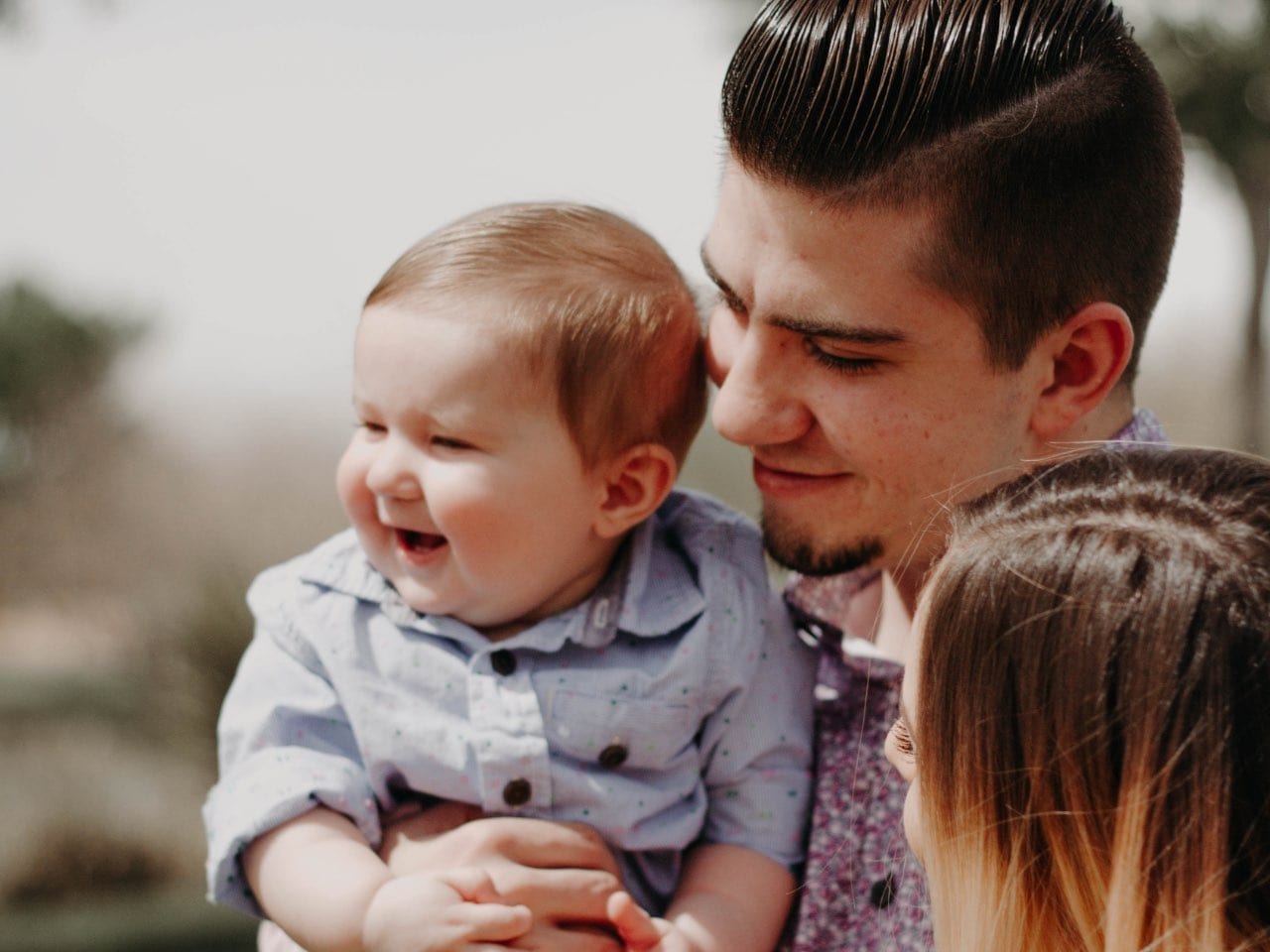 When someone loves us, generally we want to love them back. So when we experience God’s love, we want to love God back. This “loving back” is the essence of life as a Christian. In loving God back, we become disciples of the Lord Jesus — followers of the crucified and risen Lord. It’s not about following sets of rules or moral codes. When we come through God’s grace to begin to know His love, we begin to be redeemed, to be saved, and to live the life of the Resurrection. This life of the Resurrection is life in God — and God is love. Through God’s grace, we live life ever more deeply.

In Jesus Christ, God has shown us once and for all who we are for God. Pope Emeritus Benedict XVI was once asked “who is Jesus?” At first, he didn’t know how to respond. Then he simply said “Jesus is everything.” Because Jesus is the way, the truth, and the life. In the fullness of time, God the Father sent his Son, and his Son has shown us the face of the Father. No matter what has happened or is happening in your life, this revelation of God’s love cannot change. The revelation of God in Christ is love. And not just love, but love for you. 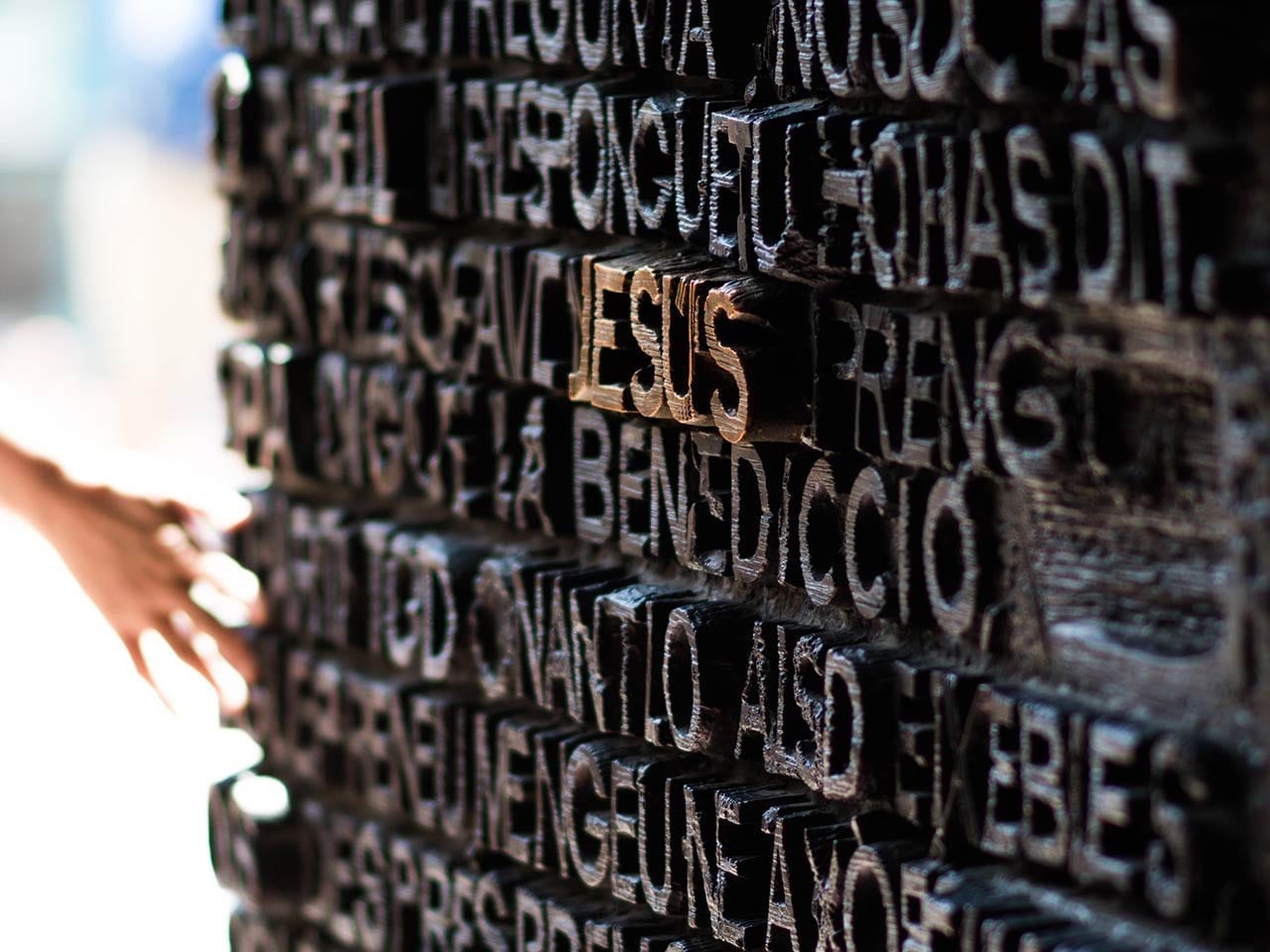